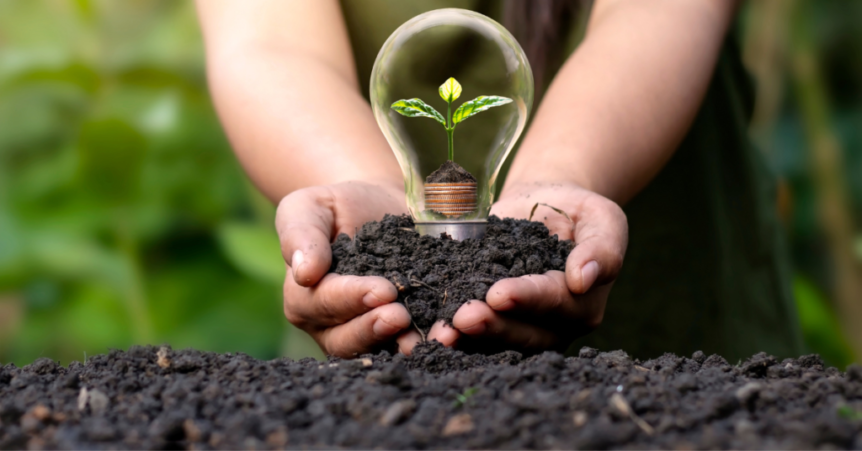 Clean, environmentally-friendly heating oil remains a great choice for your home. Continue to count on heating oil—and us—to keep you comfortable and save you money.

Did you know that the ultra-low-sulfur heating oil (ULSHO) we deliver has 99% less sulfur than standard heating oil? This cleaner fuel results in a emissions reduction of over 70%! In addition to reduced emissions, this clean-burning fuel is kinder to your equipment. There’s less sediment, fewer clogs and far fewer breakdowns. Your system burns ULSHO more efficiently, so you’ll get better value—and if you use super-efficient heating equipment, you’ll save even more This is just one example of how heating oil has been getting more eco-friendly over the years.

Not Your Grandfather’s Oil Tank

If your oil tank is more than 30 years old, it’s a good idea to replace it. While it’s true that oil tanks last many years, they eventually give out. Life spans vary depending on the humidity, the thickness of the steel and more.Today’s oil tanks are light-years ahead of old models. The new generation of aboveground tanks feature:

New aboveground tanks also can generally fit in small or unusually-shaped spaces. Today’s tanks provide peace of mind and convenience—in addition to all the other benefits of heating your home with oil!

The Freedom to Choose Our Energy

As you probably know, there have been ongoing discussions in government about electrification—the push to use only electric-powered home heating equipment like electric heat pumps. However, electricity isn’t the whole answer. The truth is, electricity has valuable uses, but it has some serious disadvantages including an aging electric grid that’s prone to widespread power outages.

And since so much of our electric grid still relies on natural gas and coal, some lawmakers are focusing on encouraging a shift to renewable sources like wind, solar and hydropower. But that’s a shift that won’t happen overnight—in fact, it’s likely to take many years.

Alternatively, increases in the renewable content of heating oil are happening right now, putting us closer to a carbon-neutral future.

How Do Other Heating Fuels Rate?

Our country continues to make great strides in reducing greenhouse-gas emissions, and heating oil is certainly doing its part. In contrast, experts have raised serious concerns about the negative effects of other heating fuels.

The aging infrastructure of natural gas pipelines are strained to capacity, especially during extreme cold
spells. Many of these old pipelines are also leaking methane—a damaging greenhouse gas—into the atmosphere.

Electricity is also not a clean fuel. Electricity production generates the second largest share of greenhouse gas emissions. More than 63% of our electricity comes from burning fossil fuels, mostly coal and natural gas.*

Can we keep the lights on?

Mark P. Mills, a senior fellow at the Manhattan Institute and faculty fellow at Northwestern University’s McCormick School of Engineering and Applied Science, was among the energy experts who spoke at a Congressional hearing in February*. The purpose of the hearing was to review strategies for improving the electric grid. During his testimony, Mills presented some startling facts to the House Select Committee on the Climate Crisis. Here are some of them.